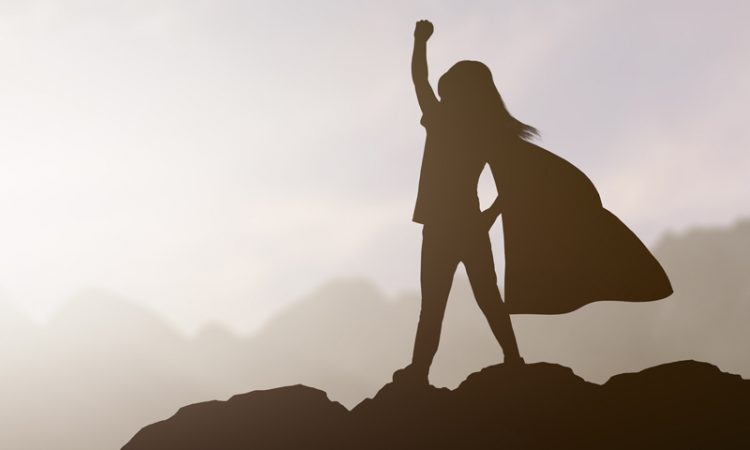 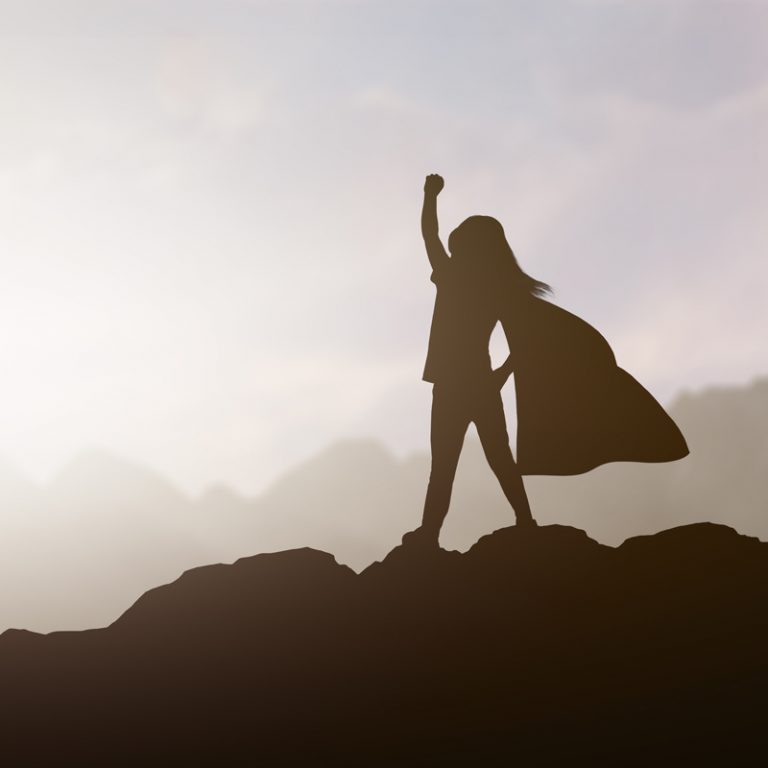 I believe in being a genuine person. Through the years I have realized trying to be something other than who I truly am does not work for me. I have learned that trying to please others and changing myself to please them does not make me happy. After awhile I came to the realization that I could not please everyone all the time no matter how hard I tried. And I learned I was unhappy, frustrated, and exhausted from trying to be something I am not. I have come to the conclusion that I am my best self when I am being ME. 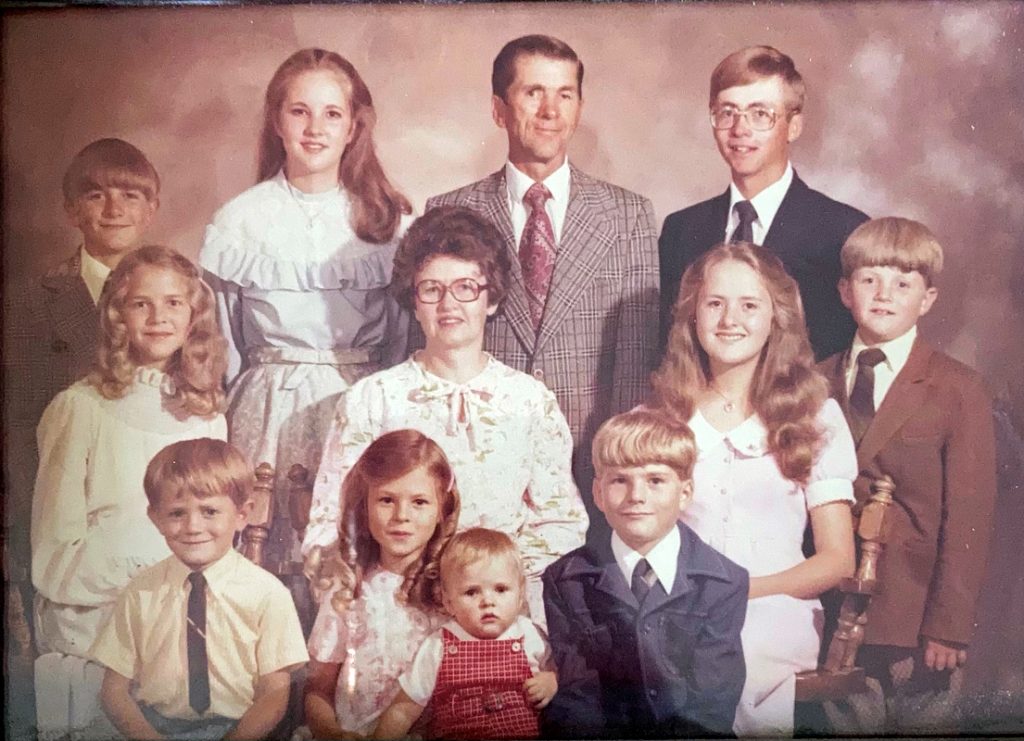 I grew up in a family with six brothers and three sisters. I am number eight out of the ten children. Growing up I was often called Laura, Miriam, Angela…..Esther. (Ha! Ha!) I consider my siblings to be some of the most talented, smart, amazing people in the world. But at times, as a youth, I felt the struggle to have an identity that was unique to me. It was difficult at times because I very much wanted to be like them but still stand out as myself! I think this is common in larger families. As I grew up I did find that I was a lot like my brothers and sisters. But through high school and college I found interests and talents that I had that were unique to me. I started to see who I really was. 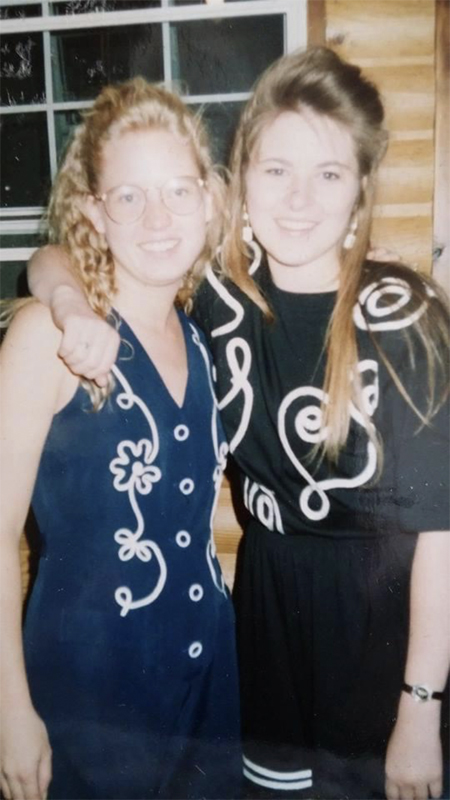 Over a year ago I helped my son prepare to serve as a missionary for our church for two years. We had a lot of discussions about how to be an effective missionary. The best advice I feel I gave him was this…“Always be yourself. Being yourself is YOUR superpower. No one is better at being you than YOU. Not everyone will want to hear your message. Not everyone will like you. You may get doors slammed in your face. BUT people will respect you for being yourself. When they listen to you they will know if you are genuine. They will know.” 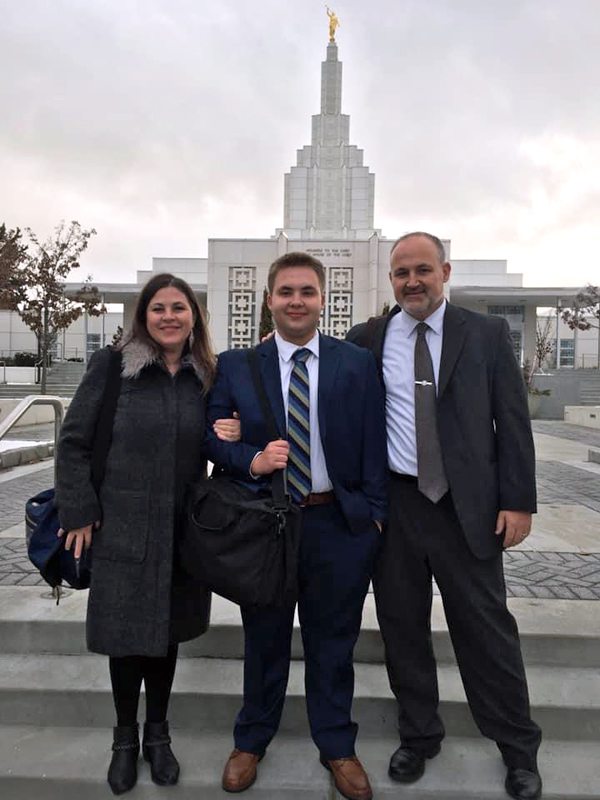 I believe this about you and me also. Your superpower is you being YOU! I mean think about how great you are. Think about everything that makes you unique. There are just so many things. Look at your hands. Look close at your fingerprints—no one in the WHOLE world has a fingerprint like you. NO ONE! That is just one tiny thing that makes you unique. No one has DNA exactly like you. No one has your sense of humor, smile or talents. No one says things quite like you do. No one accomplishes all the things you do each day. No one is YOU. You are the BEST YOU there has ever been! 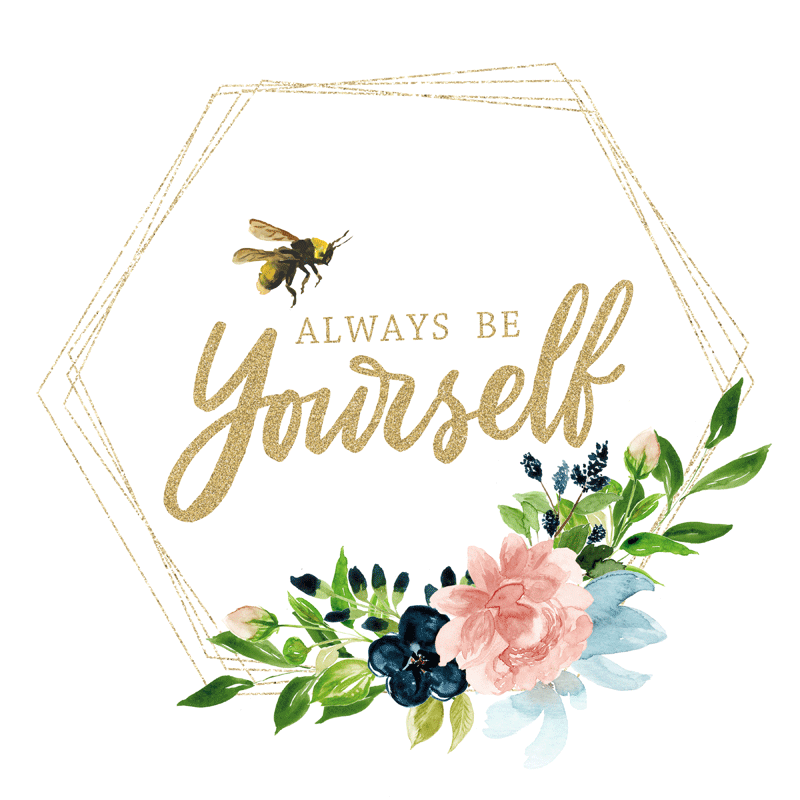 Our theme for Spring Retreat is ALWAYS BE YOURSELF. These words are so powerful. I love being at retreat as you each walk in. You are each amazing, individual women. Each of you are talented in so many ways. I love getting to know each new person and what is so great about them. I love seeing what you are creating and what your talents are. You are so inspiring to me. You have all taught me so much. 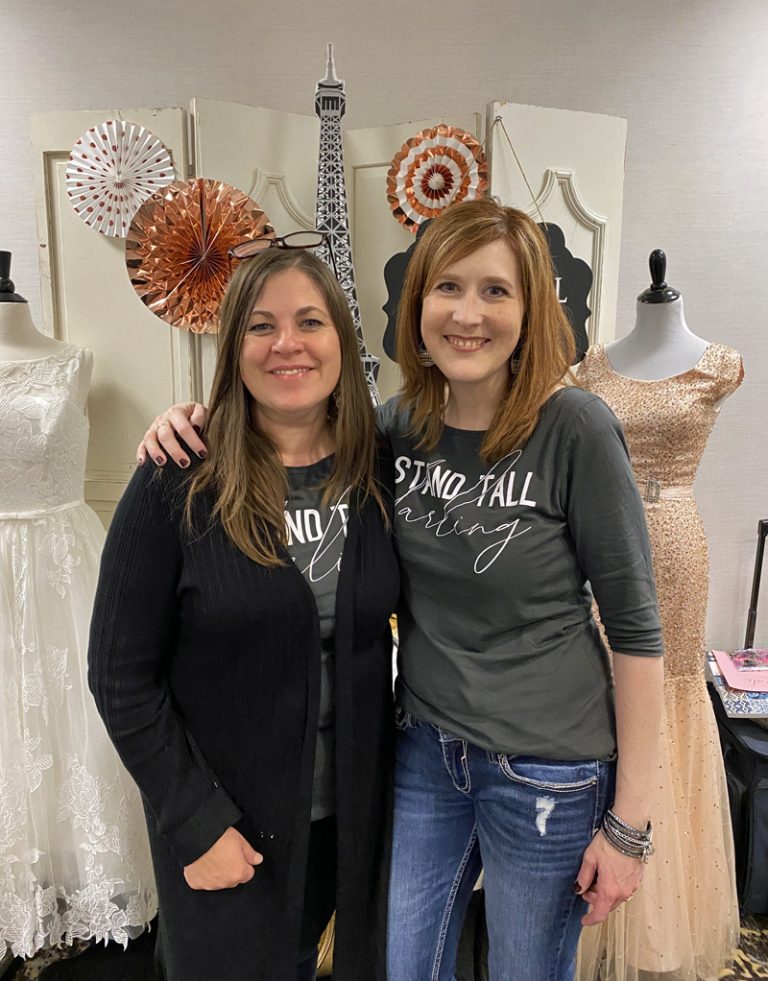 Come and join us at Ruby Bucket Retreat on April 22-23, 2022. It’s time to fill your bucket. Stephanie and I want to spoil you. We want you to have a wonderful, relaxing weekend doing what you love with people that you love. We want to celebrate who you are. You are what makes Ruby Bucket Retreat so great. Come and be yourself, for that is YOUR superpower!

We use cookies on our website to give you the most relevant experience by remembering your preferences and repeat visits. By clicking “Accept”, you consent to the use of ALL the cookies.
.
Cookie SettingsAccept
Manage consent

This website uses cookies to improve your experience while you navigate through the website. Out of these, the cookies that are categorized as necessary are stored on your browser as they are essential for the working of basic functionalities of the website. We also use third-party cookies that help us analyze and understand how you use this website. These cookies will be stored in your browser only with your consent. You also have the option to opt-out of these cookies. But opting out of some of these cookies may affect your browsing experience.
Necessary Always Enabled
Necessary cookies are absolutely essential for the website to function properly. These cookies ensure basic functionalities and security features of the website, anonymously.
Functional
Functional cookies help to perform certain functionalities like sharing the content of the website on social media platforms, collect feedbacks, and other third-party features.
Performance
Performance cookies are used to understand and analyze the key performance indexes of the website which helps in delivering a better user experience for the visitors.
Analytics
Analytical cookies are used to understand how visitors interact with the website. These cookies help provide information on metrics the number of visitors, bounce rate, traffic source, etc.
Advertisement
Advertisement cookies are used to provide visitors with relevant ads and marketing campaigns. These cookies track visitors across websites and collect information to provide customized ads.
Others
Other uncategorized cookies are those that are being analyzed and have not been classified into a category as yet.
SAVE & ACCEPT